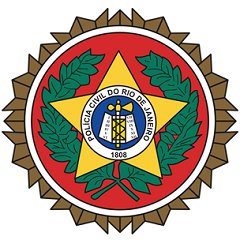 Read text 2 and and answer question:

Here is a passage from a manual for helicopter pilots:

The Lifting Force of the Rotor

Helicopters and other related rotary wing aircraft are widely varied in their concept and configuration. These notes relate primarily to the single rotor helicopter of the type that employs a compensating tail rotor.

Although the aerodynamics of the helicopter are based on the same laws that govern the flight of a fixed wing aeroplane, the significance of some considerations is somewhat changed.

Both rely on lift produced from air flowing around an aerofoil, but whereas the aeroplane must move bodily through the air, the helicopter’s “wings” move independently of the fuselage and can produce lift with the aircraft remaining stationary.

(http://www.amazon.com/Helicopter-Pilots-Manual-Vol-1/dp/185310759X#reader_185310759X)
In the third paragraph, the difference pointed out between both aircrafts is related to: